It is Well with My Soul 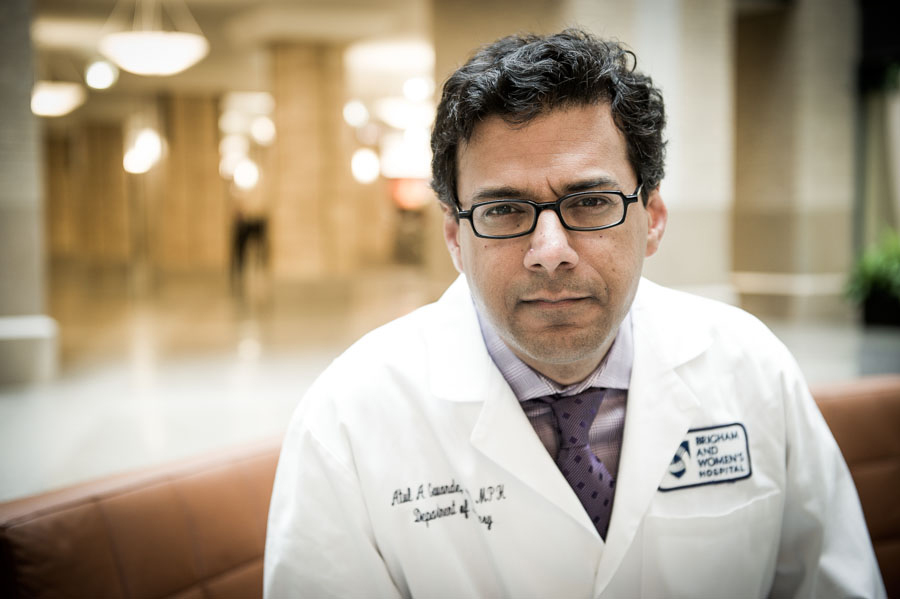 “There is almost always a long tail of possibility, however thin. What’s wrong with looking for it? Nothing, it seems to me, unless it means we have failed to prepare for the outcome that’s vastly more probable. The trouble is that we’ve built our medical system and culture around the long tail. We’ve created a multi-trillion dollar edifice for dispensing the equivalent of lottery tickets – and have only the rudiments of a system to prepare patients for the near certainty that those tickets will not win. Hope is not a plan, but hope is our plan.”

We’re all gonna’ die. No matter if we eat kale three times a day, work out with a personal trainer and somehow achieve a sense of tranquility with our world, we’re all gonna’ die. It’s only when and how that are unknowable now. For a few of us, it will be quickly – a car accident or a massive heart attack. For many of us, it will be as the result of a lingering disease, like cancer, or the gradual breaking down of organs and tissues and systems. In other words, it will be a death seen coming, taking time, with some symptoms treatable, but costing us quality of a life not much extended. The conclusion will be inevitable.

A good place to start finding the answer is to read Dr. Atul Gawande’s book, Being Mortal. This is not just an analysis of the state of end-of-life care. It is replete with real life stories, including the death of Gawande’s own father, that bring home the vagaries and consequences of how we end it all.

What are we facing? A very large company, one with 25,000 or so employees, can expect 40-50 deaths annually. A midsize company, say one with 2,000 employees, can expect on average about 4 deaths, with one or more from cancer. Of course, these are not just numbers. These are people, people with families, co-workers and friends. How they live what turns out to be their final years, months and days matters to quite a few people, and should matter to us.

Often we hear, “She battled cancer.” Or, “He was a fighter to the end.” The spirit of “never give up” seems to be part of our American ethos. It leads to the desire, if not the demand, for medical treatment of the frequently untreatable, at least untreatable in terms of curable, or even manageable from a quality of life perspective. Gawande tells us that,

Our reluctance to honestly examine the experience of aging and dying has increased the harm we inflict on people and denied them the basic comforts they most need. Lacking a coherent view of how people might live successfully all the way to their very end, we have allowed our fates to be controlled by the imperatives of medicine, technology and strangers.

Even as our population ages, increasing the need for the “coherent view” of treatment Gawande describes, the medical specialty aimed at this population, geriatrics, is dwindling – down by 25% since 1996. Part of the reason is relatively low pay, and part of it is there is the lack of glamour in taking care of the elderly. This is a critical problem.

So, the majority of our plan members’ parents (and someday, themselves) are likely to receive their medical attention from those not trained in elder care. Gawande tells us what is likely to be their fate:

Medicine’s focus is narrow. Medical professionals concentrate on repair of health, not sustenance of the soul. Yet — and this is the painful paradox — we have decided that they should be the ones who largely define how we live our waning days. For more than half a century now, we have treated the trials of sickness, aging, and mortality as medical concerns. It’s been an experiment in social engineering, putting our fates in the hands of people valued more for their technical prowess than for their understanding of human needs. That experiment has failed.

It doesn’t have to be a failure. Gawande describes an experiment Aetna (imagine that!) undertook to encourage use of hospice and palliative care at home, without requiring the foregoing of other medical treatment. It’s called “concurrent care.” Not surprisingly, hospice use jumped from 26% to 70%. And, patients, on their own, used ERs 50% less than the control group, and had two-thirds less hospital admissions. The program’s leaders had the impression that they had simply given seriously ill patients someone experienced and knowledgeable to talk to about their daily concerns. Somehow that was enough—just talking.

Similar results were found in a study by Massachusetts General Hospital covering Stage IV lung cancer patients. Half were given conventional oncology treatment, and half received that care plus parallel visits by palliative care specialists, who discussed with the patients their priorities for if and when their conditions worsened. The results: those who received palliative care stopped chemotherapy sooner, entered hospice far earlier, experienced less suffering, and lived 25% longer.

And then there is La Crosse, Wisconsin, home of Gundersen Lutheran Hospital. The elderly in La Crosse have average rates of obesity and smoking, yet they spend half the national average days in the hospital – and their life expectancy exceeds the national norm by a year. Since 1991, local officials have encouraged all La Crosse residents to have and document end-of-life discussions. By 1996, 85% of La Crosse’s residents had done so. Doctors have used these documented discussions in end-of-life treatment and it has made a big difference.

The end of the line is a murky place, full of new responsibilities, uncertainties and unintended consequences. Most of us, including the people most directly impacted, are not prepared for it.

We go to great lengths to help our plan members save for retirement and provide investment education to maximize the utility of our 401(k) benefits. We should do no less to prepare our plan members for what else comes naturally after retirement, and (at least for some family members and unlucky employees) during our working years. Given that end-of-life discussions have a positive effect on patient and family well-being, employers should probably make them more readily available and encourage employees and plan members to take-advantage of them.

Borrowing from La Crosse, what if your results-based wellness program measured the percent of employees that completed advance directives and related educational sessions? What if your benefit program and your TPA’s case managers promoted “connected care”? Wouldn’t that be for everyone’s well-being?