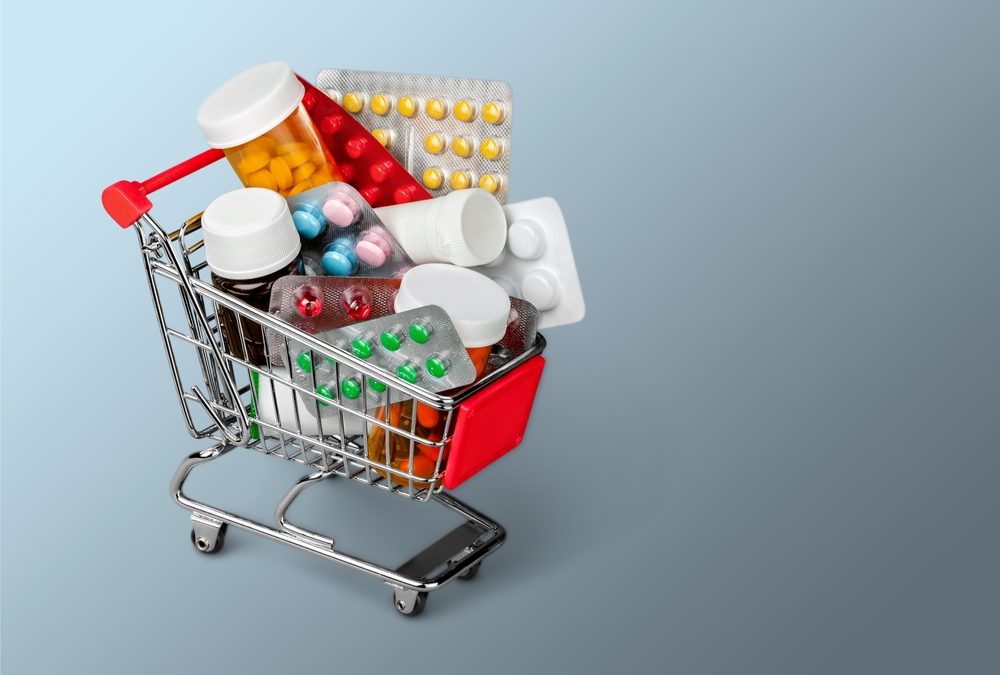 Coupons providing discounts off the purchase price of goods and services have long since found a permanent and important place in shoppers’ purchase planning since Coca Cola offered the first American discount coupons in 1888. From canned vegetables to golf course tee times, the lure to shoppers of using a discount coupon is that they will pay a lower price for the purchase of the named good or service. Many of these are what economists call price elastic, meaning that sales will increase when the purchase price is lowered, and decrease when the price is raised.

Such is the common sense that drives one of the more vexing challenges facing benefits managers today: namely, drug manufacturer “patient assistance programs.” These manufacturer assistance programs are usually in the form of discount coupons. “Couponing” raises costs for everyone, including the coupon user. However, as we report below, it appears that some valuable counter measures are becoming available.

The steady increase in the cost of drugs has compelled plan sponsors to respond by raising drug plan copays, and adding more tiers with greater dollar spreads between them to induce the use of lower-cost, lower-tier (i.e. generics) drugs. This even includes new, higher copays for specialty drugs. Of course, this assumes they haven’t already taken the even bigger step to implement a high deductible health plan with no separate drug copays.

The result is that individuals often have to pay a lot more for the latest (and most heavily advertised) brand drugs. Hence, the attraction to drug coupons. While coupons reduce the personal cost of many drugs, their impact on plan costs is not to be overlooked. By reducing plan members’ cost for expensive brand-name drugs, coupons stymy plan sponsors’ attempts to encourage plan members to be good consumers. Because it increases the use of expensive drugs with cheaper alternatives, coupons raise plan drug costs (which, in turn, leads to a new cycle of plan member cost sharing). The individual obtains a cost reduction for a prescription, but everyone experiences a cost increase over time.

Drug coupons are a very big deal. IMS Health estimated that coupons were used about eight percent of the time in 11 drug classes in 2010. By 2015, that had grown to more than 27 percent in those drug classes. Coupons were used to pay for more than a third of the best-selling brand-name drugs prescribed last year to treat autoimmune diseases, viral hepatitis, HIV and multiple sclerosis. Estimates are that brand drug manufacturers are spending at least $6 billion annually on coupon programs. Based on an estimated return on investment of 4:1 to 6:1 (meaning $24B to $36B in increased sales), it’s likely that brand manufacturers will continue to expand their coupon programs. In fact, some analysts project coupon program use may increase by 15 percent per year – meaning coupons will cover 50 percent of all brand prescriptions (500M scripts) by 2021. And, the coupon amounts for certain specialty drugs are eye-popping!

Coupon use is difficult for plan sponsors to counteract, because the claims processing systems PBMs and pharmacies use don’t record the application of a coupon. Coupon use is what is called a “secondary transaction” and is visible only when the pharmacy applies for its refund of the coupon’s value from the drug manufacturer. This whole process has a sinister-sounding name — the “Shadow Claims Processing System.”

Here is how it works:  When a plan member purchases a drug covered by a coupon, the pharmacist enters all of the data necessary to invoice the PBM in a way that suggests the member is personally covering the full amount of the copayment or coinsurance. Thereafter, the pharmacist enters information into a secondary processing system (the Shadow System) created by the drug manufacturer or its third-party discount coupon vendor, to obtain payment of the coupon. This step relieves the plan member from actually paying some or all of his or her copayment. The manufacturer or its third-party vendor, thereafter pays the pharmacist, frequently adding an additional dispensing fee to compensate the pharmacy for the extra work involved in processing the coupon (which gives the pharmacy an incentive to process more coupons).

Besides negating the plan’s cost sharing design with respect to the drug claim at hand, the Shadow System has another, very costly consequence: “Because insurers cannot distinguish between [cash] payments from patients and copay coupons, the coupons can be used to speed patients to their out-of-pocket maximum even when they have not [personally] paid the share their insurance plan requires,”  according to Peter A. Ubel, MD, of Duke University, and Peter B. Bach, MD, MPP, of Memorial Sloan Kettering Cancer Center in a study recently published in the New England Journal of Medicine.

Benefits managers and their PBMs have attempted to blunt the impact of couponing by broadening the number of drugs subject to Prior Authorization and even excluding certain drugs from their formularies. These techniques have had limited effect. So, quite recently, some PBMs have designed new programs that interpose altered plan designs right into the middle of the Shadow System to capture the value of the discount coupons to reduce the plan sponsors’ cost (instead of the plan member’s). These arrangements are often called “variable copay” arrangements, and certain mid-sized PBMs seem to be leading the field with this capability.

Shared elements of these new PBM programs include amending the drug plan to permit “flexing” of plan member copays from, say, a common flat dollar or percentage amount per-dispense to the plan’s maximum out-of-pocket amount (which might easily be more than $1,000) as the plan member’s copay amount per-dispense. This means that the plan’s out-of-pocket maximum is not just an annual limit. The PBMs will enroll plan participants in their new program, which enables them to know when couponing is taking place. The PBMs will thereby be able to apply to the drug manufacturer or third-party administrator for the full value of the coupon (apparently via contract) and use that coupon’s cash value to reduce the plan sponsor’s cost of the drug.

Many of the drug manufacturers have coupons whose face value is in the hundreds of dollars. This money can now be used to reduce plan sponsors’ cost each time a coupon is used. Plan sponsor savings may be from one to three percent or so. The plan member appears to be left financially indifferent, though thorough pre-implementation education is a must.

Given the historical pattern of punch, counter-punch between plan sponsors, their PBMs and drug manufacturers, a reasonable question is, how will the drug manufacturers respond? Will these new programs reduce sales of coupon-eligible brand name drugs? Will they knowingly allow the Shadow System to be compromised to subsidize plan sponsors’ cost?  Reportedly, one drug manufacturer has already filed a lawsuit challenging these arrangements. Nonetheless, these approaches hold promise and are worthy of scrutiny, and so is assessing their sustainability.

“Coupon programs are wolves in sheep’s clothing. These efforts to help consumers bear the cost of their drugs are actually driving higher spending without commensurate health benefits.”