The Painful Truth: Opioids and Your Health Plan 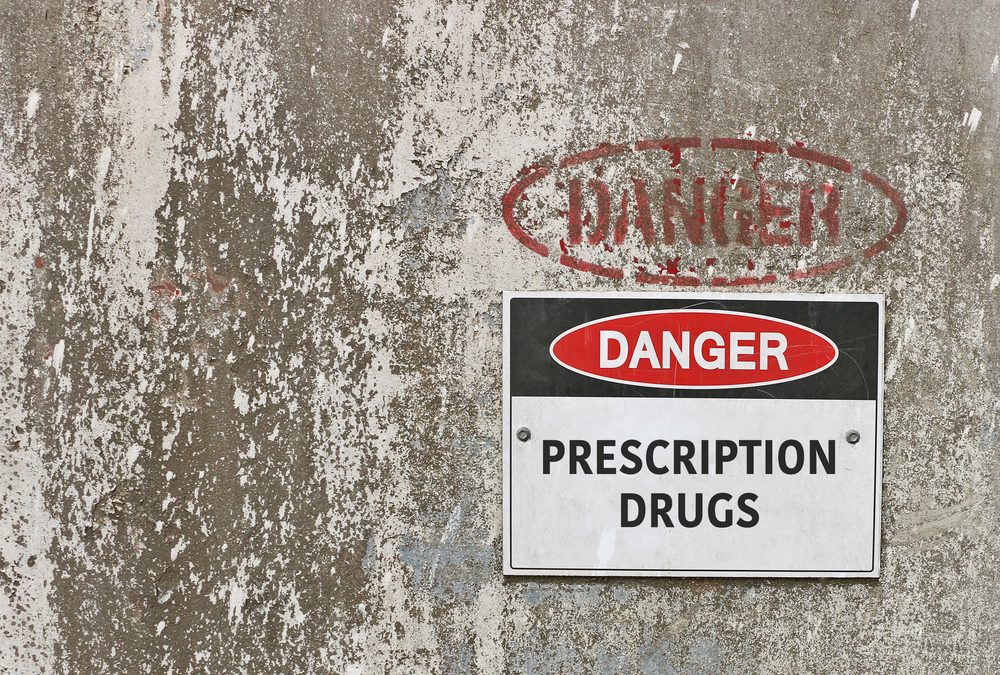 “You know, just about everybody out here is on painkiller drugs. They’ll steal it right out of your mail box.” That’s what one of our consultants was told by his aunt, who resides in semi-rural Portage County, Ohio. The same statement could be made to most benefits managers across the country, whether their aunts reside in a pastoral rural setting, the Ritalin-infested suburbs or the inner city. It may be easy to consider drug abuse – especially of prescription opioids – as “society’s problem.” But it is a problem for nearly all plan sponsors, particularly if it’s not high on their agenda. Consider these results from a recent survey by Castlight Health of over 1M members:

Know Your Adversary
Before benefits managers can effectively take action on this problem, it is useful to understand a little more about it. First of all, what are opioids and are there population cohorts more likely to abuse them? Opioids are prescription painkilling drugs, including oxycodone, hydrocodone, fentanyl and morphine, and they are sold under such brand names as OxyContin, Percocet, Vicodin and Actiq.

These drugs are often prescribed for post-hospitalization recovery. Those living with chronic pain, like lower back discomfort, are prime abusers of opioids. Patients with a behavioral health diagnosis of any kind are three times more likely to abuse opioids than those without any behavioral health diagnosis. Opioid prescribing peaks in the 45-64 age group, due in part to increasing prevalence of chronic pain with age. Women are prescribed opioids and benzodiazepines more often than men, which is consistent with a higher rate of chronic pain and anxiety disorders among women.

Opioid abusers are more likely to live in the South than in other regions. When ranked by percentage of opioid prescriptions abused, 17 out of the top 25 cities are located in Alabama, Florida, North Carolina, Oklahoma, and Texas. But the scourge is everywhere.  8 non-Southern cities rank in the top 25: Elmira, NY; Flagstaff, AZ; Pittsfield, MA; Bismarck, ND; Rochester, MN (home of the Mayo Clinic); Wausau, WI; Billings, MT; and Jackson, MI. You very well may have facilities in the top 25 areas.

Where to Look
When we think about prescription drug issues, we are likely to turn to our PBMs for data and assistance. But when doing so, we must take notice of the fact that half of opioid claims don’t pass through our PBMs. They are instead covered by our medical plans, because the drugs are dispensed by doctors.

PBMs have been aware of widespread opioid abuse for several years and certainly support actions to help benefits managers deal with this problem. As merely one example, CVS/Caremark tries to interpose a filter in the actual drug store transaction. According to them, “Pharmacists from across our enterprise are trained in identifying patients who are at risk for abuse or inappropriate use of controlled substances. Our pharmacists are empowered to refuse to fill prescriptions they feel are not being used for legitimate medical purposes.”

As you might imagine, we are going to have a discussion with this client’s PBM, and invest more time to look at other clients’ data. Clearly, we want to deter this abuse. Of course, that takes more time, more effort, and more cost to administer our benefits programs.

YOU’RE INVITED! With the help of our partners at Thompson Hine, we will facilitate a discussion of this topic as part of our February Benefits Roundtable meetings. We hope you will join us and share what you know, as well as what you are doing or not doing. If you haven’t yet taken any steps to address this issue, we hope you will come with questions and ideas. You may also want to bring along one of your colleagues from employee relations or in-house counsel. Most HR departments are aware of the opioid crisis, but haven’t taken visible action. Such actions may include changing policies to include testing for opioids and not just illegal drugs, and training first line managers to identify opioid abuse and how to deal with it. Please contact us at info@chelkogroup.com for more information.

One option for plan sponsors to help curb this problem is the implementation of a “Pharmacy Lock-In.” Currently, only a few PBMs offer this service. This is a program which restricts beneficiaries with high utilization of multiple opioid prescriptions to using a single pharmacy for all of their medications. The purpose is to prevent members from obtaining illegitimate or inappropriate opioid medications. By limiting use to one pharmacy, pharmacists will be able to view all medications filled for safety and appropriateness.

Management of this issue may also require treading into some difficult areas of HIPAA and employment law. However, we have been there before with alcoholism and other forms of substance abuse – areas that are difficult, but vital to address and not ignore.

Responsibility for combating the opioid crisis belongs to all of us. The U.S. Surgeon General has just issued a national alarm. We can be like this company and answer the call or turn a blind eye and face the consequences.

“The most important thing is, we have to change attitudes towards addiction and get people into treatment. Addiction is a disease of the brain, not a character flaw.”