Will New Price Transparency Rules Have an Impact? 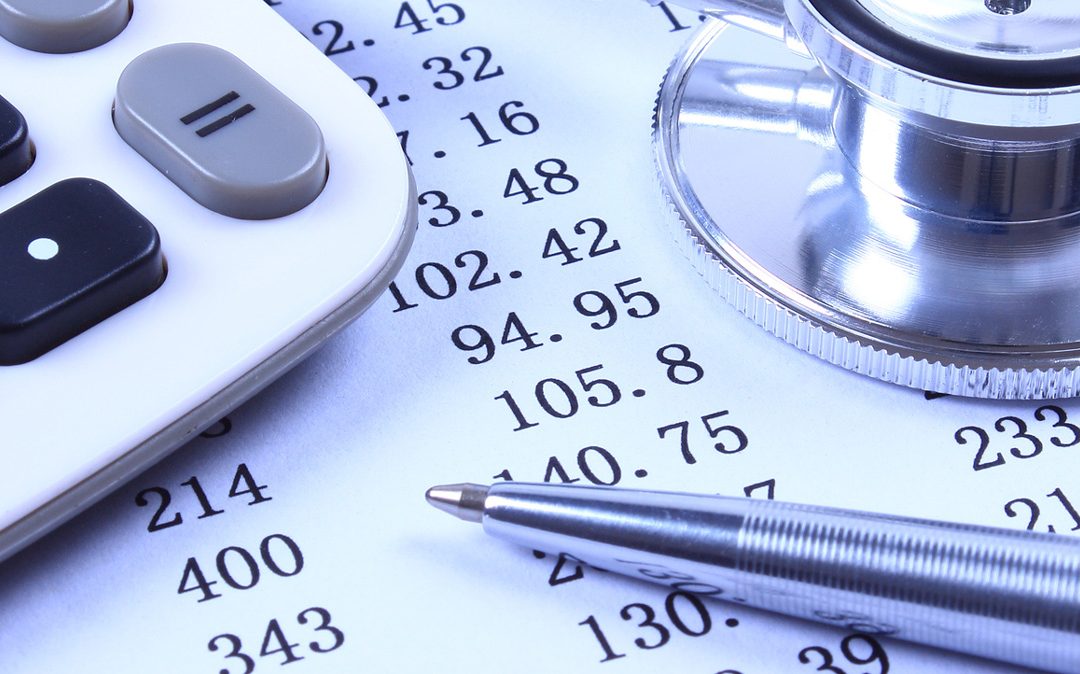 Starting January 1 of 2020, hospitals will have to publish price information organized in a standardized way so patients will be able to do an accurate comparison of procedure pricing between hospitals. Hospitals will also be required to post all their payers specific negotiated rates, which are the prices actually paid by insurers, in that same format.

Uncertainty Reigns
In the end, the expectations set by these benefits professionals may be more hopeful than predictive. It’s abundantly clear from the survey that a large number of respondents are unsure how these proposed rules will play out when it comes to lower cost care, consumer decision-making, direct contracting, and the role of insurance companies in a fully-transparent environment.