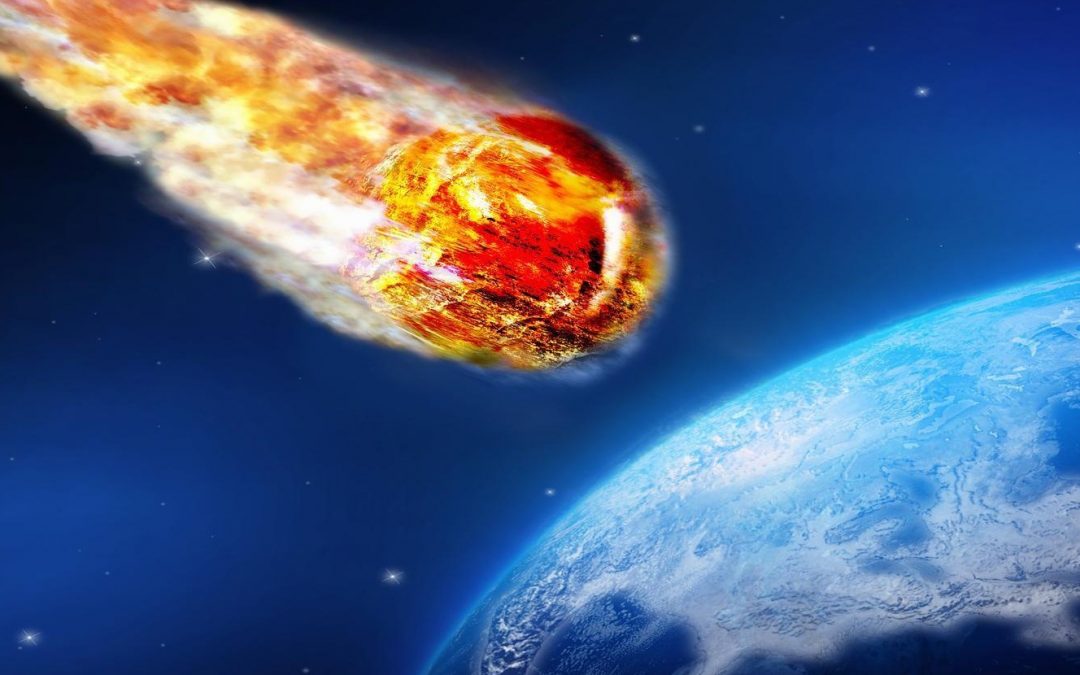 We’ve all likely seen at least one of the countless movies sharing this plot. You know the script: Large rock hurtles through space on a collision course with earth, leading to what will result in a mass extinction level event. That is, of course, unless divine intervention or the planet’s greatest minds hatch a plan to divert path of said rock.

Forgive our sense of the dramatic (and love of clever word play), but this scenario recently came to mind as we awaited what we thought was the imminent market introduction of gene therapy Roctavian. If you follow these sorts of things, you would know that Roctavian just received a rejection from the FDA.

This is notable for us and our plan sponsor clients because the estimated price range of the one-time treatment for hemophilia A patients is a staggering $2.5 million – $3 million. Sounds pricey, but the cost is in line with $2.1 million for Zolgensma, a one-time gene therapy treatment for spinal muscular atrophy in children under the age of two, which hit the market in 2019.

Crisis averted?
Hardly. While Roctavian’s (some would say inevitable) release has been delayed, several competing products are knocking on the door. And that’s just the tip of the iceberg or — sticking with our metaphor — asteroid.

As of this writing, there are 362 cell and gene therapies currently in some stage of development, with the lion’s share focused on oncology (173), rare diseases (132), and genetic disorders (34). In other words, the pipeline of potential $1 million plus therapies is bursting.

But wait, there’s more.
If you’re an asteroid movie aficionado (or hardcore apocalyptic science nerd), you’ll also know that it’s not necessarily the impact of the asteroid that gets you. If you are “fortunate” enough to survive the initial jolt, the resulting global earthquakes, tsunamis, and suffocating dust storms are sure to finish the job. You’re welcome.

Which leads us to our next point. While you may come to begrudgingly accept the initial indication and price tag of high-cost treatments like Zolgensma and Roctavian, that would be short-sighted on your part.

Look no further than two of the top five costliest injectable drugs — Opdivo and Keytruda. Both originally approved in 2014 to treat just one specific type of cancer, each has received subsequent FDA approvals to include several additional cancer conditions (Keytruda: 24, Opdivo: 17). Keytruda had sales of $55 million when it launched in 2014. Thanks to extensions, projections for 2020 have it at $14.4 billion!

What about Stop Loss (or blowing up the asteroid)?
As we explained in a previous cautionary tale, stop loss might not provide the desired level of sustainable protection for your plan. But as we also detailed, there are things you can do to start future-proofing your plan against some of these doomsday scenarios. We hope you’ll consider our suggestions.

In the meantime, let us know if you have any questions. And keep an eye on the stars.