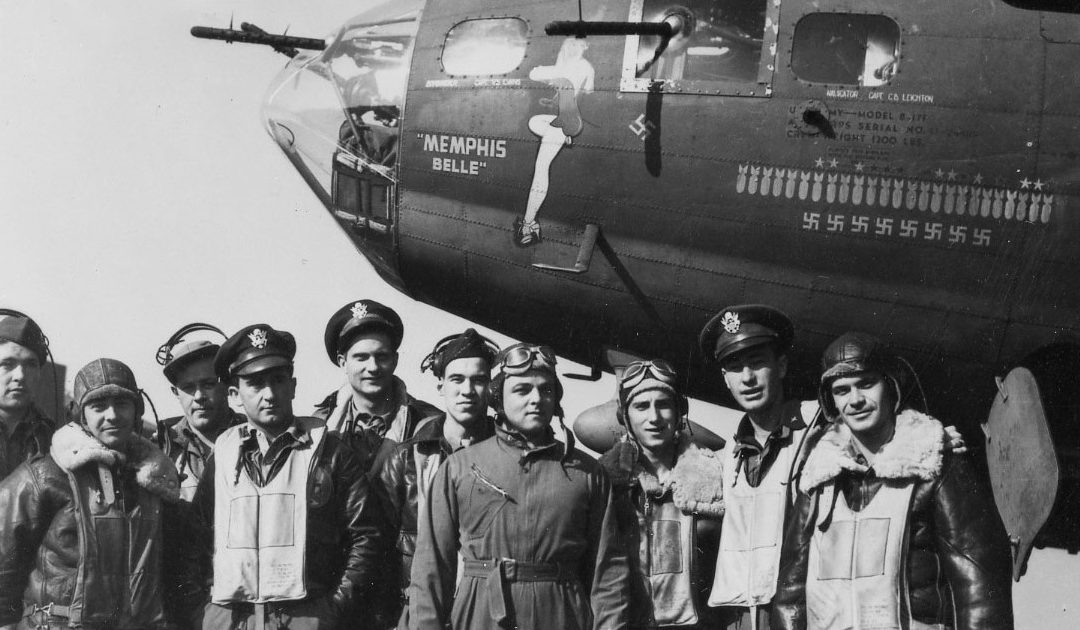 Maybe you’ve heard this story before, but probably never as it relates to employee benefits.

During World War II, planes would come back from battle riddled with bullet holes. The Allies did an analysis and determined which areas of the returning aircraft were most commonly hit by enemy fire. In doing so, they hoped to reduce the number of planes shot down by adding additional armor plating to those frequently damaged sections. 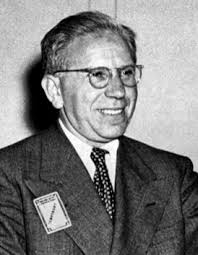 Before the planes were modified, the information was sent to the Statistical Research Group, a classified New York-based program formed to harness the assembled minds of American statisticians for the war effort. While there, Abraham Wald, a Hungarian-Jewish mathematician reviewed the data.

Wald, who fled Nazi-occupied Austria and worked with other academics to help the war effort, pointed out a critical flaw in the analysis: Perhaps the reason certain areas of the planes weren’t covered in bullet holes was that aircraft that were shot in those areas did not return.

This insight led to armor being re-enforced on parts of the plane where there were no bullet holes and helped turn the tide of the war.

Oftentimes, the story missing in the data is more important than the data itself. Or, in other words, what the data isn’t showing may be more meaningful than what it is showing.

And that’s why employee benefits come to mind. All too often, we see plan managers fixate on metrics that don’t necessarily correlate with optimum plan performance.

For example, the commonly reported data we see from health plans, PBMs, and even our competitors are often of little practical use. We remember asking one employer about the specialty drug spend in their medical benefit plan. They said, “We don’t have any. We looked at the reports that we receive from [insert name of large BCBS plan] and they don’t show any spend.” Unfortunately, just because they aren’t reporting it, doesn’t mean it isn’t there. In fact, it is likely the fastest growing expense in the medical benefit.

Sometimes, data is even missing by design. We recently discovered that one of the largest health insurance companies is intentionally suppressing specialty drug data for its self-insured customers. You can see the dollars in the control totals, but when you search for the specific claim codes, you can’t find them. Now that’s a problem worth managing!

Just like in the case of the World War II bombers, valuable information includes both what you see and what you don’t see. You just need the desire and understanding to find it.